Skip to content
Updates to the new Financial Crime Bill – What could they mean for your business?

Updates to the new Financial Crime Bill – What could they mean for your business?

On Monday, March 14th, members of the Lords will begin a detailed examination of the Economic Crime (Transparency and Enforcement) Bill during committee stage – and all subsequent stages.

In 2018, a draught Economic Crime Bill was created, and aspects of the Bill have been considered for several years – most notably, the registry of offshore organisations owning UK property, which was initially announced by then-Prime Minister David Cameron in March 2016. The Bill’s passage into law had stalled as the government focused on other reforms, leaving the public in the dark about what the bill would contain and criticising the government for not doing enough to tackle financial crime.

Why was the bill created and why has it been updated now?

Due to the recent unfolding of the events in Ukraine, the government has accelerated the Bill and promised that additional measures, including a broader Economic Crime Bill, will be introduced in the coming months.

At committee stage, members have proposed amendments to the bill on a variety of topics, including:

The bill proposes improvements that are likely to increase the vigilance with which sanctions are enforced. Currently, the UK’s sanctions enforcer, the Office for Financial Sanctions Implementation (“OFSI”), can only impose monetary penalties on someone who violates financial sanctions if the OFSI is convinced that they knew or had “reasonable cause to think” that they were doing so. The Bill eliminates this criterion, allowing OFSI to levy monetary fines based on ‘strict culpability’. Companies that have violated sanctions but have not been penalised to be named publicly by OFSI.

Following the completion of the committee stage, the report stage and third reading are likely to follow.

This flurry of economic crime measures will allow for more vigorous enforcement, and the Government’s declarations suggest that they will be heavily used in support of the UK’s reaction to the crisis in Ukraine in the short term.

However, while those recent events have undeniably prompted their implementation, they are not targeted at Russia alone (unlike the UK’s recent financial sanctions) but are part of a broader reshaping of the UK’s economic crime landscape.

It remains to be seen how successful this will be, how long current levels of political will and enforcement appetite will last, and what influence these measures will have outside of the current regulations.

How can a contingent workforce help you keep up with the pace of change?

Due to increased regulatory obligations and uncertainties, many UK businesses are faced with the task of implementing still more regulatory compliance into their systems and processes to successfully detect and deter financial crime.

With most firms already struggling to meet current AML requirements, as stated directly by the regulator, the prospect of increased regulatory scrutiny and processes because of increased sanctions and updates from the bill, combined with an ever-changing set of rules to keep up with, means that firms must always have the right resource in place in their compliance teams.

Ensuring that the skills and suitability of the individuals you retain are just as imperative, if not more so than the technology automation you implement. The human element is still the single most crucial aspect of your compliance function and regardless of what technological development or trend comes to play, this will always be true.

Ultimately, hiring the right talent should be at the forefront of ensuring your compliance team is as resilient and prepared as it can be.

If you require assistance in the form of additional resource for your compliance teams to try and keep up with new regulatory demands, contact us to see how we can help your planning, structuring, and onboarding of the right talent. 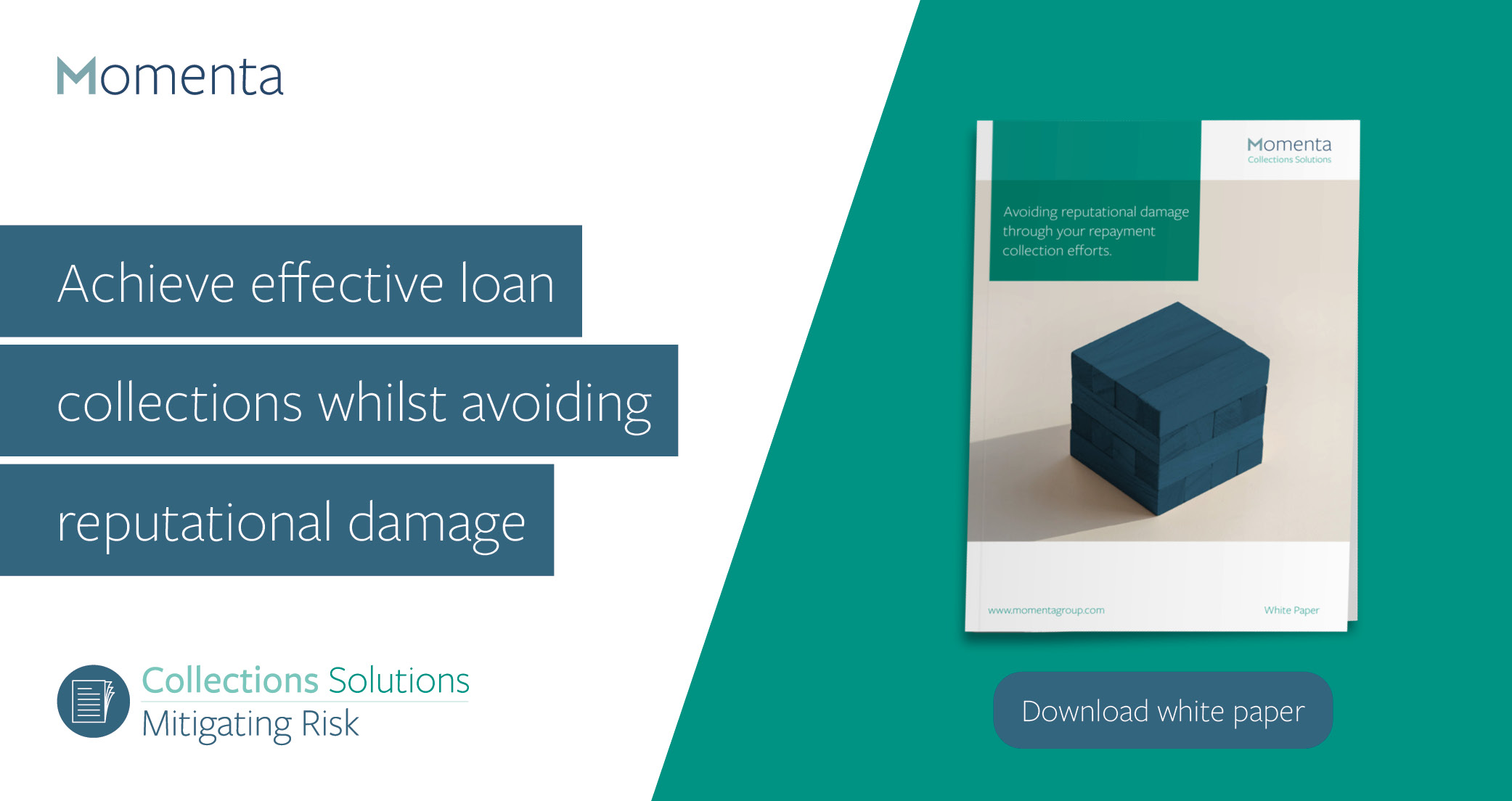