Skip to content
Perks of working outside of the city

Perks of working outside of the city

When people consider how to heighten their employment opportunities, moving to a big city is often high on their list of priorities.

After all, there’s a greater variety of positions on offer and salaries can be higher.

There’s also a perception that working in an exciting city environment means that you’ve ‘made it’ in your career, which can understandably be attractive to many.

However, working in the city isn’t the be all and end all for your prospects – and it can even be detrimental to your wellbeing.

There’s the early starts, followed by the packed tube, the incessant delays, and the 20 minute queue for expensive coffee – and that’s before you’ve even got to the office, likely in a bad mood before you’ve begun.

A report last year found that Londoners endured an average daily commute of 74 minutes – almost twice the worldwide average of 40 minutes. This is often the case for larger cities, with commutes stretching across different areas.

Instead, working outside of the city can hold many benefits.

For instance, you’re likely to experience a shorter or less hectic commute thanks to the ability to live closer to work. That in turn cuts fuel costs, is better for the environment, and contributes to a better work-life balance, including more time with those closest to you.

Many key departments, such as Finance, IT and technical roles, in addition to full companies are relocating outside of London and bigger cities. One reason for this is living costs are generally cheaper with outside of the city jobs, so you’re likely to be keeping more of your salary and getting better value for money.

Salaries might be higher in the city, but they’re often outweighed by higher living costs.

In London particularly, the likes of rent/mortgage payments, transport, and food and drink all tend to be more expensive than other places such as Crawley, Aylesbury or Greater Manchester which have good job opportunities, but less competition.

Indeed, these locations enjoy more varied scenery, with the countryside closer by, and all the amenities and leisure opportunities which that affords.

If you’re looking for jobs to get outside of the city, then a good starting place is considering the type and size of company that you would like to work for. By exploring the different branch locations within the same companies, you may just find your perfect role and location.

If you’re considering contracting, then why not talk to Momenta or search our vacancies? 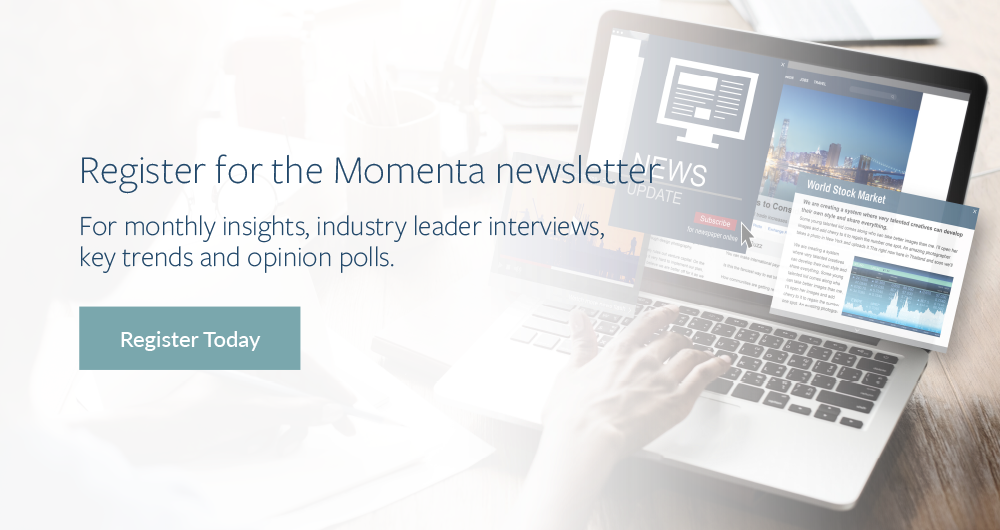